Please make sure to register with your official name,
not a nickname or username.

Registering means becoming a Q-dance member, which gives you:

Let me know when is back in stock!

Leave your email address and we will send you a message when this product is back in stock.
Back Home / CD Phuture Noize - black mirror society 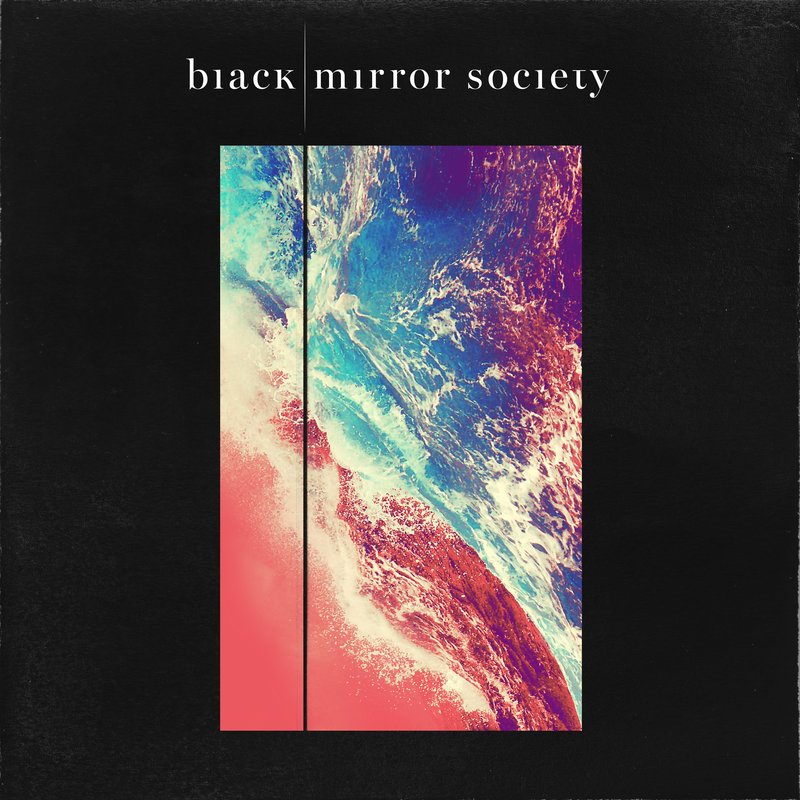 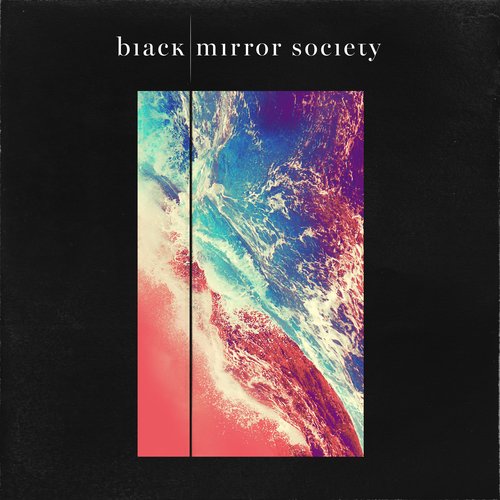